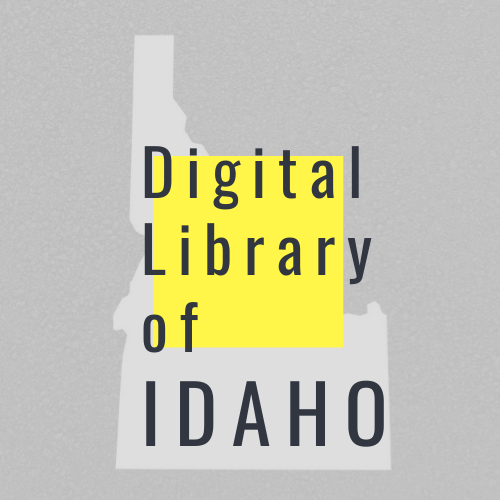 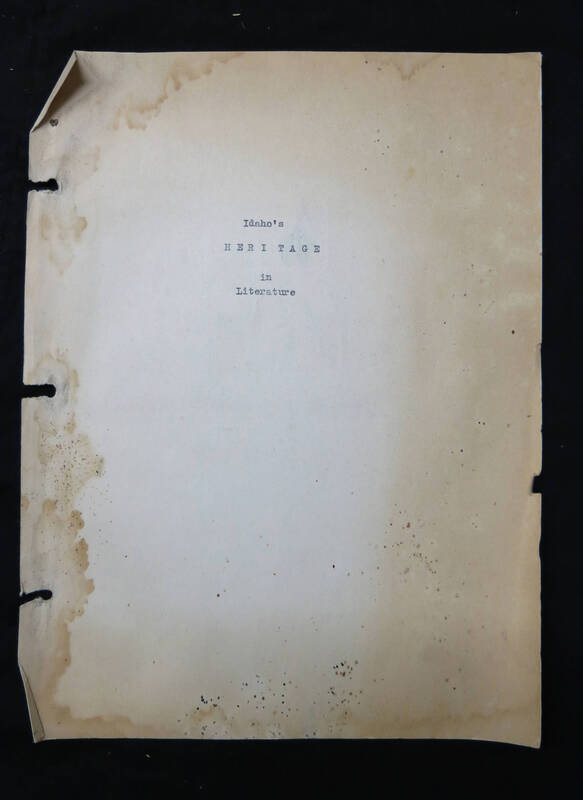 In 1947, the Payette Lakes Progressive Club, a women’s organization in McCall, Idaho, solicited Idaho authors for letters in return describing “Who are all of you and what made you into authors and poets? And what has Idaho to do with it?” The project organizer, Mrs. William Reitmeir, described the club as “a handful of women in a community civic club” who were “making an effort to acquaint ourselves with this, our state of Idaho.” Responses from 19 authors were placed in a 72-page scrapbook, most of which was filled with typewritten copies of poems by them (and other Idaho poets) and scenic photographs of the Payette Lakes region.